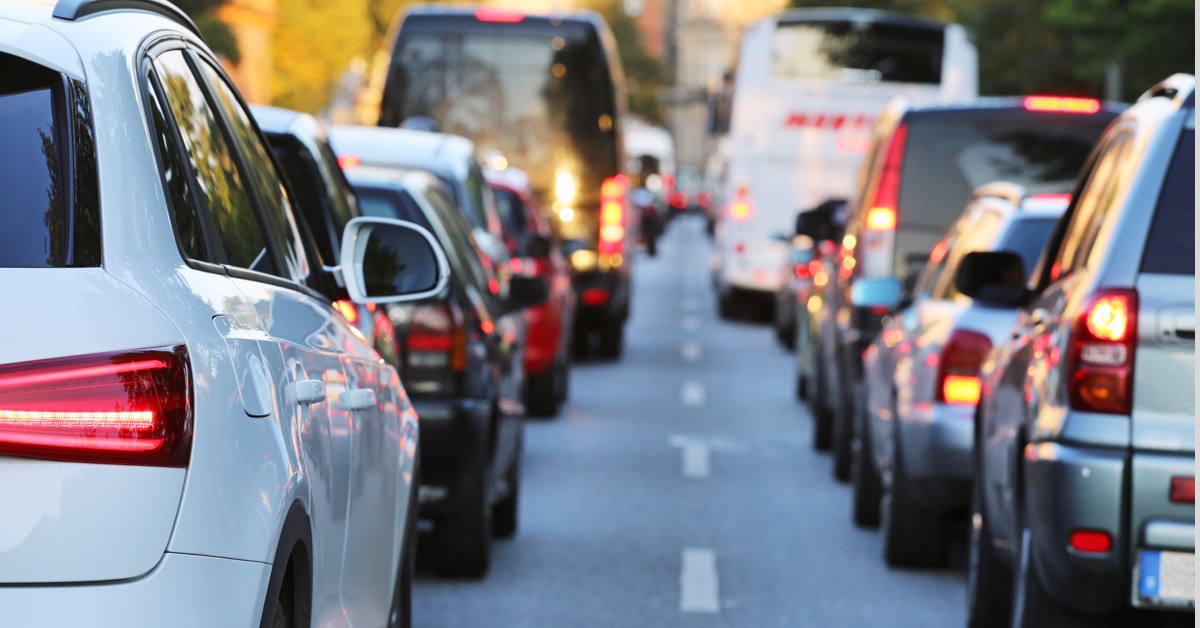 Despite improved vehicle and roadway technologies, more people are dying on the nation’s roadways. In the first half of 2016, there was a 10.4 percent increase in roadway fatalities from the same period from 2015. This trend is particularly alarming, given that traffic fatalities in 2015 rose by the largest percentage in 50 years. In 2015, 35,092 people died on the nation’s roadways, according to the National Highway Traffic Safety Administration, an increase of 7.2 percent compared to 2014. The rise in fatalities came despite recent reports that found marked improvements in vehicle safety, including safety features such as electronic stability control and design improvements that make cars safer in front-end crashes.

There are several reasons contributing to the increase in roadway fatalities. Factors such as increased driving time and low gas prices can have particular impact, because they tend to be associated not only with more miles on the road but with more leisure driving and more miles logged by young drivers. Ninety-four percent of crashed can be linked to human choice or error. Distracted driving, speeding, and the failure to wear a seatbelt are leading factors contributing to these alarming statistics. Approximately half of those killed in traffic accidents in 2015 were not wearing seatbelts. A third of traffic fatalities involve intoxicated motorists. With drivers spending more time on the road than ever, it is imperative that drivers protect themselves by making safe vehicle and driving choices.