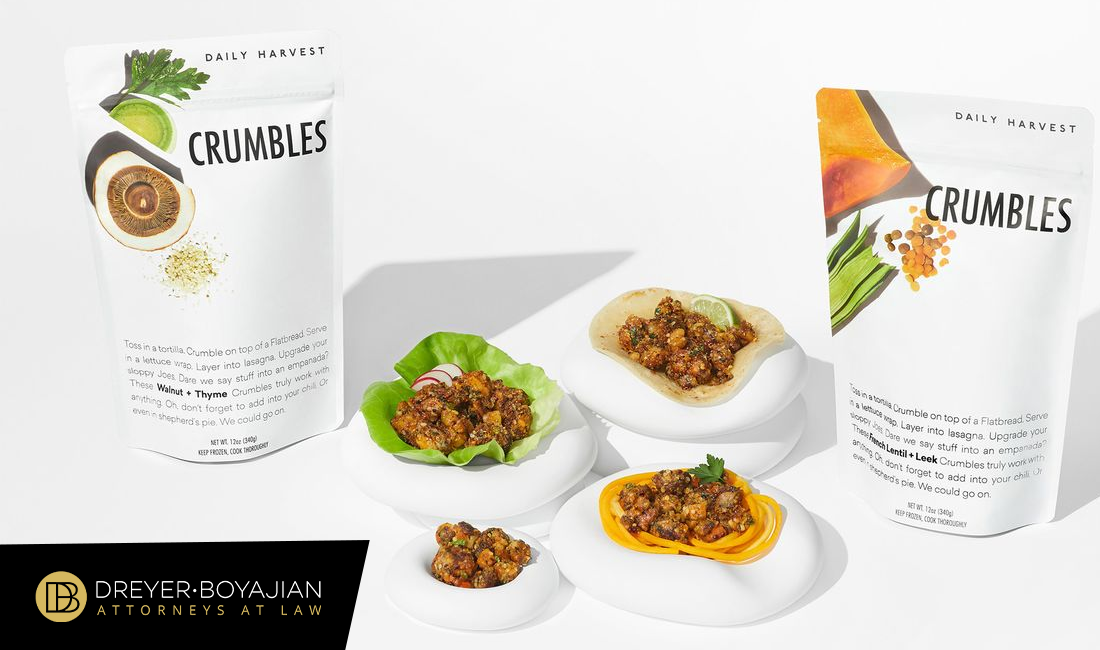 What Are the Symptoms of Daily Harvest Food Poisoning?

Daily Harvest, a direct-to-consumer food company that prides itself on providing one-step-prep organic and sustainably harvested foods, has issued a recall on its French Lentil + Leek Crumbles after nearly 500 people reported gastrointestinal illness after consuming the product.

The company announced the recall in a press release on its website following reported symptoms of debilitating stomach pain, cramping, fever, jaundice, full-body itching, and other gastrointestinal complications including potential liver damage. Daily Harvest urged customers to throw away the product which was part of the company’s new plant-based protein line introduced a few months ago.

The FDA is now working to investigate the root cause of the outbreak and the severe gastrointestinal symptoms affecting consumers.

If you have consumed Daily Harvest French Lentil + Leek Crumbles and are experiencing food poisoning symptoms, we urge you to seek medical attention immediately.

Dreyer Boyajian LLP has a track record of helping victims of food poisoning and waterborne illness. Uncovering safety problems and holding food and water service providers responsible requires the skill and personal attention of an Albany litigation attorney with knowledge of the different disease-causing pathogens; experience working with experts in the fields of infectious diseases, epidemiology, microbiology, biochemistry and immunology; and awareness of applicable industry standards of care and governmental health regulations. Our attorneys handle claims on behalf of individuals as well as outbreaks affecting thousands of victims.

The attorneys at Dreyer Boyajian LLP have experience handling some of the nation’s largest food and waterborne illness outbreaks: