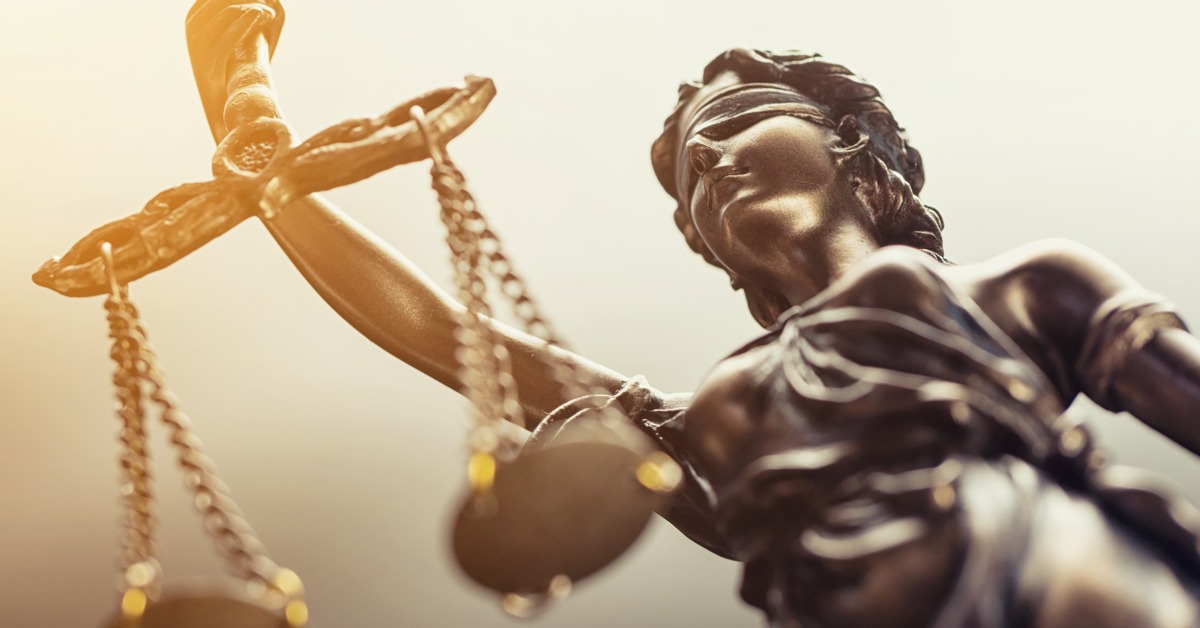 In recent years, DBE fraud enforcement actions involving Disadvantaged Business Enterprises, commonly known as “DBEs”, have been highly prioritized by the Department of Justice and local prosecution offices. DBE programs exist at the federal, state, and municipal levels and include minority-owned (“MBEs”) and women-owned (“WBEs”) businesses. The aim of these programs is to allow economically disadvantaged individuals to competitively bid on government jobs and to prevent discrimination in the bid process.

The established DBE programs are not without their flaws. On April 23, 2013, the Office of the Inspector General for the Department of Transportation issued an audit report entitled “Weaknesses in the Department’s Disadvantaged Business Enterprise Program Limit Achievement of its Objectives”, citing “weak state certification practices” and that the “lack of standard Departmental guidance and training, and inconsistent oversight by the Operating Administrations, has contributed to weaknesses in recipient DBE certification practices and oversight. As a result, the DBE program is exposed to significant risk of fraud, waste, and abuse.” The 2013 audit report states that DBE cases represent 29 percent of OIG active procurement and grant fraud investigations, with $4 billion in DOT funds distributed to DBE recipients in 2009 and nearly $3 billion in 2010.

Major reforms of any DBE programs remain to be seen, and instead, prosecutors have focused their efforts on going after sham DBEs, and even prime and sub-contractors that have utilized sham DBEs to create the appearance of meeting participation goals. DBE fraud investigations have resulted in numerous civil settlements and criminal convictions in the past decade.

Most recently, in United States v. Elizabeth Perino (11-cr-492 (N.D.Il. 2016)), the owner of a WBE-certified company in the Chicago, Illinois area was convicted at trial of 3 counts of wire fraud and 1 count of mail fraud in connection with a multi-million dollar runway repair project at O’Hare Airport. The City of Chicago’s Minority and Women Owned Business Enterprise Procurement Program established an overall goal of annually awarding to MBEs not less than 25 percent and to WBEs not less than 5 percent of the total annaul funding of all City contracts. It was alleged that Perino took advantage of the program and was paid for work that was never performed.

On July 17, 2016, after a 5 day trial, a jury found that Perino, through her company, Perdel Contracting Company, schemed with a prime contractor to act as a “pass-through” company to make it appear as though Perdel provided labor and equipment on the O’Hare runway project and falsified documents in order to disguise the prime contractor’s failure to meet the WBE participation requirements on a prior alsphalt contract. The indictment alleged that Perino’s company provided no labor and no equipment and back-dated and created bogus documents that were submitted to the City of Chicago.

Perino’s sentencing is scheduled for March 16, 2017. She faces a maximum sentence of 80 years in prison. Anthony Capello, the owner of the prime contractor involved in the transactions, plead guilty in 2012, and due to his cooperation against Perino, was sentenced to a 2 year term of probation and paid $169,676 in restitution to the City of Chicago and a $25,000 fine.