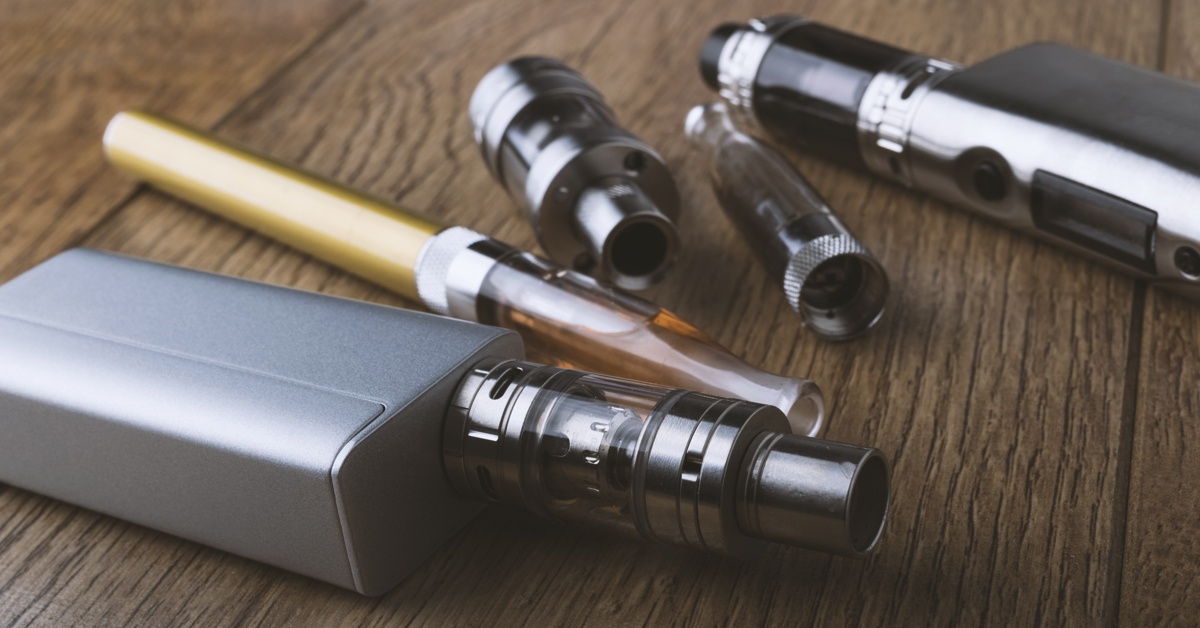 Electronic Cigarette Explosions on the Rise

In recent years, millions have turned to the use of electronic cigarettes (e-cigarettes or vaping). However, individuals using e-cigarettes may be a risk tof serious injury from explosions while using e-cigarettes. In the past year alone, there have been numerous incidents of e-cigarettes exploding or setting fire, while in the mouths of users.

Most recently, a city bus surveillance video from Fresno, California captures the explosion of an e-cigarette, seen here.

It is reported that more than 2.5 million Americans used electronic cigarettes in 2014. It is anticipated that the number of uses nationwide has skyrocketed in the time since. Sales in the United States alone are estimated at $1.5 billion. Many individuals are switching from smoking traditional cigarettes to e-cigarettes, with an understanding that e-cigarettes could potentially be less-harmful than traditional cigarettes. However, increasing frequency of explosion incidents is cause for serious concern.

There is an industry-wide lack of manufacturing standards and testing. Even further, these explosions often occur with no precursor indication that something is wrong with the device. In many instances, consumers have had these devices explode while in the mouths or close to their faces. With minimal standards for e-cigarettes, consumers have little guidance as to whether these products are safe, particularly with respect to less-expensive, potentially lower quality units.