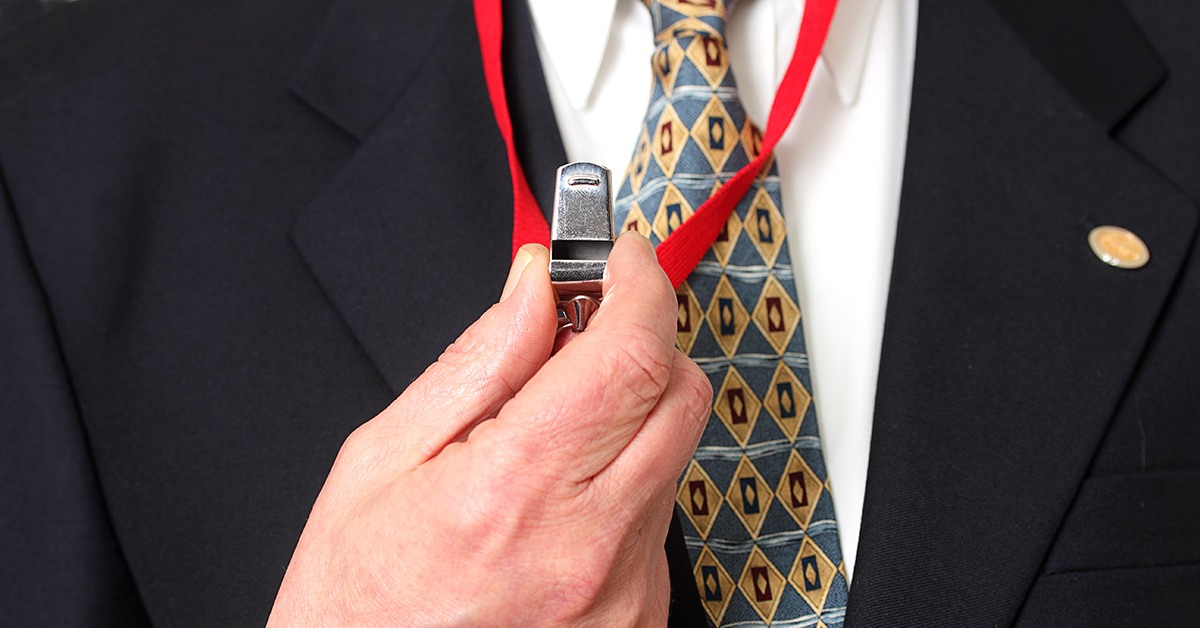 Over $3 Billion Recovered From False Claims Act Cases in 2019

The majority of the 2019 recoveries involved healthcare fraud cases, including cases against opioid manufacturers.  Notably, Reckitt Benckiser Group PLC settled criminal and civil claims for $1.4 billion related to the marketing of Suboxone, an opioid addiction treatment drug.  Other recoveries involved a variety of healthcare fraud claims, such as improper kickbacks from pharmaceutical companies to doctors, illegally paid copays, and the submission of inaccurate information to Medicare to obtain higher reimbursement rates.