Home > Blog > Should I Get a Lawyer for a Rear-End Car Accident? 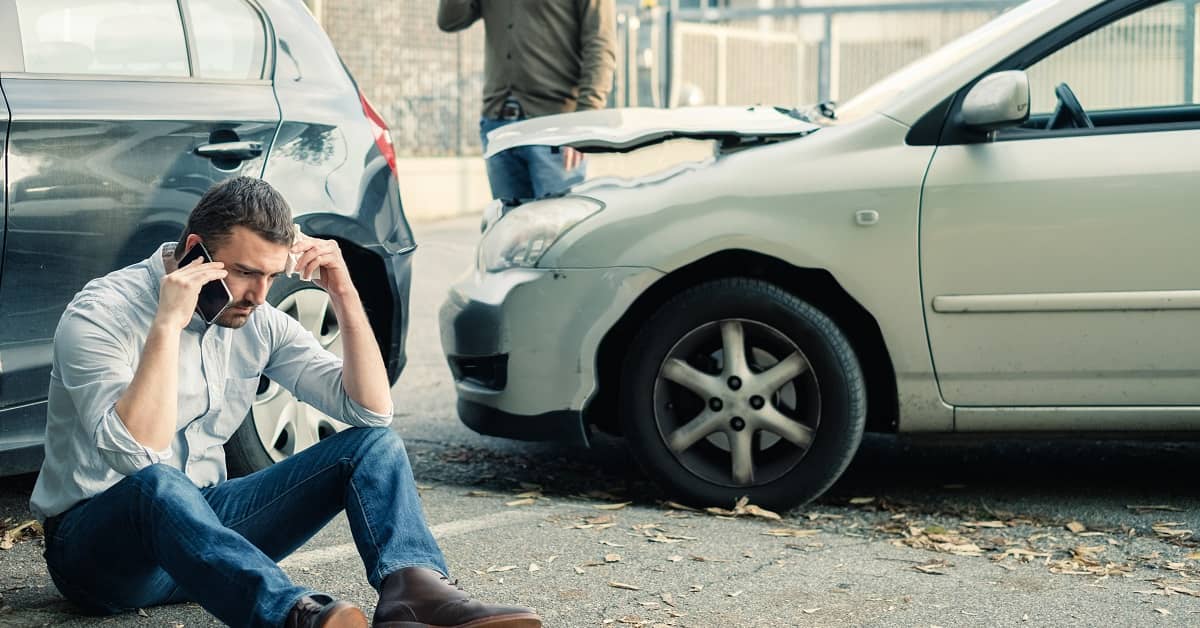 Should I Get a Lawyer for a Rear-End Car Accident?

Rear-end collisions are among the most common types of car accidents in New York. These accidents can occur on congested highways and on downtown streets, and they can occur during traffic jams, at intersections, and under various other circumstances.

If you have been involved in a rear-end accident, should you hire an Albany car accident lawyer? If you do, how will your lawyer be able to help you? Keep reading to learn what you need to know.

Should I Get a Lawyer If My Car Was Rear-Ended?

First, we’ll address the situation in which your car is the one that got rear-ended. In most cases, the driver who hit you will be legally responsible.

Under New York law, drivers have an obligation to exercise due care when driving on the public roads. Among other things, this means maintaining a safe speed and following distance, and it means paying attention to the road ahead. Typically, rear-end accidents occur because a driver is not doing one of these three things.

If you were driving safely and you got rear-ended, your first source of financial recovery is generally your own personal injury protection (PIP) insurance policy. New York has a “no-fault” insurance law that limits injured drivers’ recoveries to their PIP coverage in most cases.

A “serious injury” can also be any other injury “of a non-permanent nature which prevents the injured person from performing substantially all of the material acts which constitute such person’s usual and customary daily activities for not less than ninety days during the one hundred eighty days immediately following the [accident].”

The harm you suffer in a rear-end collision may meet the statutory definition of a serious injury. When seeking medical treatment, it is important for you to obtain a comprehensive diagnosis. Your lawyer will review your medical records and consult with experts to determine if you have grounds for a fault-based claim against the other driver.

When assessing your legal rights, your lawyer will also determine if you have a claim against one or more third parties. For example, if the at-fault driver’s brakes failed and his/her car crashed into your rear end, you may be able to file a defective product claim against the manufacturer of the vehicle and/or the brake components.

Should I Get a Lawyer If I Rear-Ended Another Car?

Now, what if you rear-ended another car? Should you hire a lawyer in this situation as well? The answer to this question is also “Yes.”

Although many people assume that the person at the back of a rear-end accident is always at fault, this may not be the case. The actions of both drivers may have contributed to the accident, and you may be entitled to compensation through a no-fault claim if you suffer a serious injury.

An Albany car accident lawyer will fully investigate the crash to determine if the other driver’s negligence was a factor. Examples of negligence may include:

In New York, you can recover compensation even if you are found to be partly responsible for your injuries. After a car accident, it is always worth consulting a lawyer.

Another reason to hire an attorney after a rear-end crash is if you suspect you have a third-party claim (as discussed above). For example, if you were unable to stop due to a brake failure, you could have a claim against your vehicle’s manufacturer, your dealership, and/or your repair shop.

Issues with the road surface can give rise to third party claims as well. Negligent maintenance on the part of a government entity can make the road unsafe, potentially resulting in a rear-end accident.

Claims involving rear-end accidents are not always as straightforward as they seem. For this reason, it is important to speak to an attorney about your legal options as soon as possible.

Dreyer Boyajian LLP has been serving clients in the Capital District for over 30 years. Our attorneys are committed to exploring all options for your recovery and pursuing the compensation you deserve.