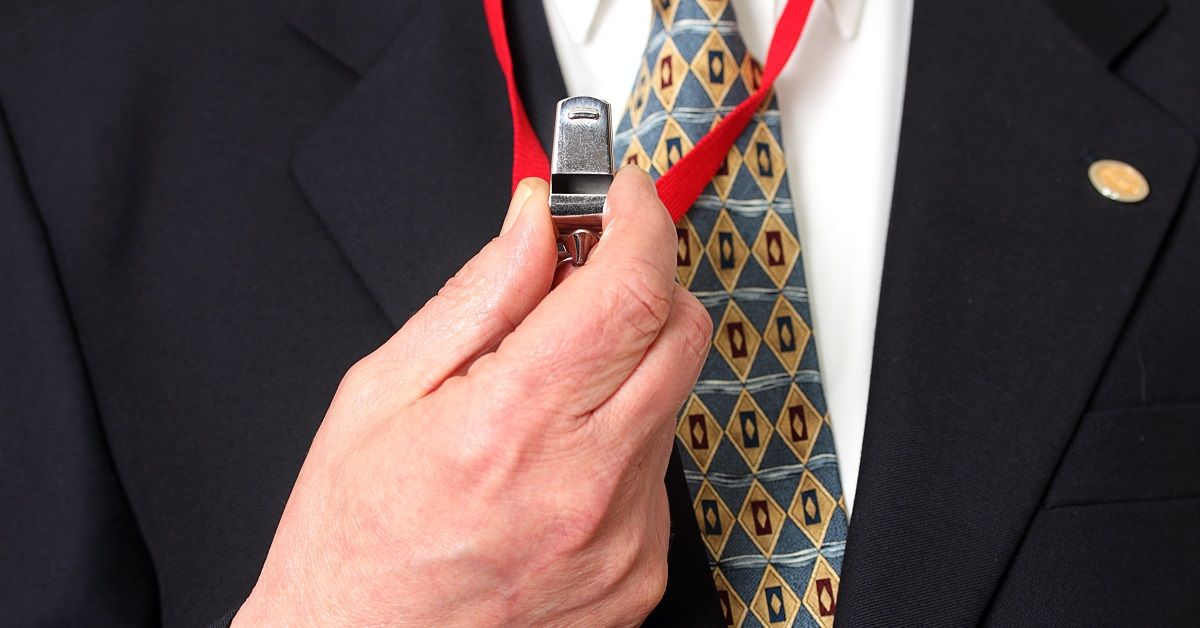 In June 2020, the U.S. Securities and Exchange Commission (SEC) issued a $50 million whistleblower award, the largest award to an individual since it began its whistleblower program in 2010. The program was signed into law as part of the Dodd-Frank Wall Street Reform and Consumer Protection Act, a federal statute that overhauled the nation’s financial regulations in response to the 2008 financial crisis.

The $50 million award marks a milestone for the program, which to date has issued over $500 million in awards. The awards are paid through an investor protection fund which is financed from monetary sanctions paid to the SEC from violators. Since the program’s inception, the SEC has paid awards to 83 individuals. Some of the largest whistleblower awards issued by the program include:

The SEC whistleblower program allows for awards between 10 to 30 percent of the monetary sanctions collected in cases over $1 million. In some instances, recoveries from other related cases can be included in determining the whistleblower award. The program also provides strong protections for whistleblowers, such as allowing the individual’s identity to remain anonymous if they are represented by an attorney and an anti-retaliation policy for those persons who provide information of a securities violation to the SEC.

Some examples of cases pursued by the SEC include:

Compared to the federal False Claims Act and the IRS whistleblower/informant program which were both created in the 1800s, the SEC’s program is still new but gaining popularity as a significant enforcement tool. It enables the SEC to prosecute matters that it ordinarily would not have known about and can provide significant rewards to individuals who come forward with information that leads to monetary sanctions against violators.