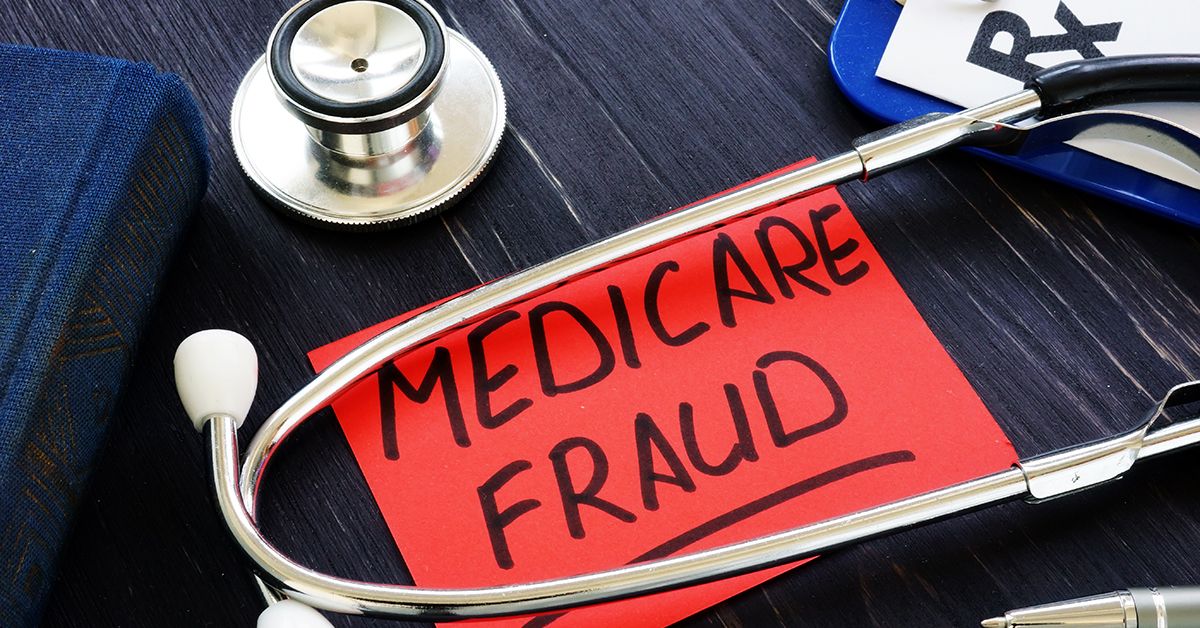 Medicare Advantage Plans Defraud the Federal Government Out of Millions

In August 2019, a whistleblower recovered a $850,000 award after bringing a false claims lawsuit against Beaver Medical Group L.P.  The government settled the case for $5 million based on allegations the company submitted additional diagnosis codes to Medicare Advantage plans in order to increase payments from Medicare.

Another federal lawsuit brought by a whistleblower is currently pending in Buffalo, NY and alleges Group Health Cooperative, based out of Seattle, falsely adjusted the Medicare risk score of its patient population, causing the insurer to receive higher payment rates.  The whistleblower is a former medical billing manager and alleges the company defrauded Medicare out of $8 million.