Home > Blog > Were You Exposed to Paraquat Herbicide? 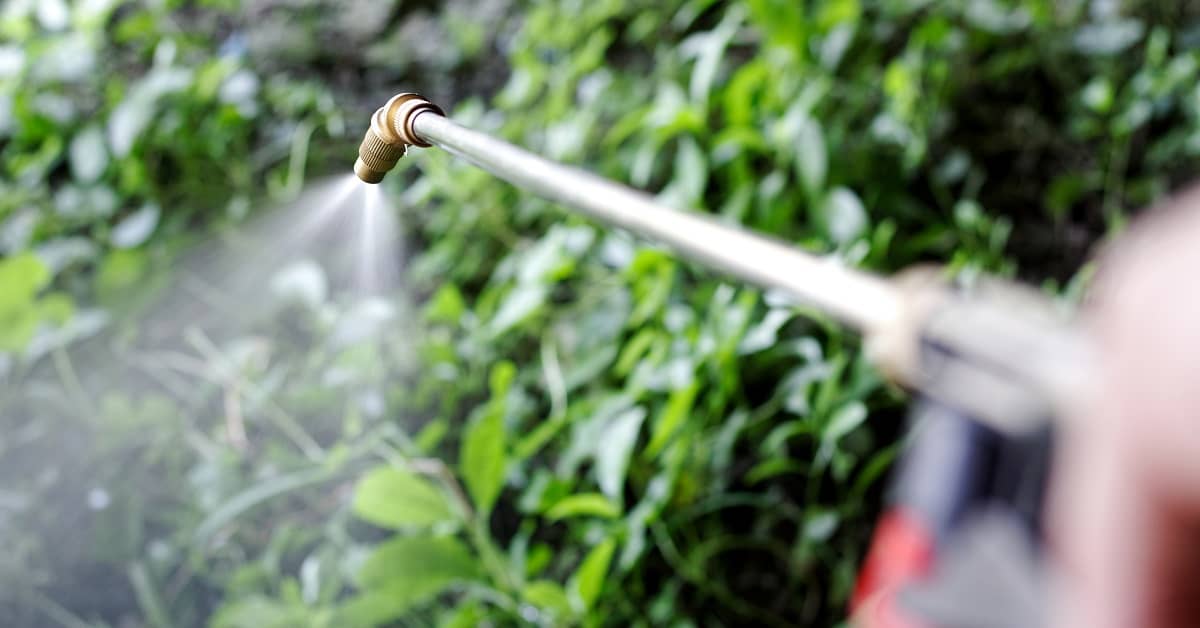 Were You Exposed to Paraquat Herbicide?

Paraquat is an herbicide commonly used in agriculture and other industries to kill weeds and grasses. Due to its high toxicity, use of paraquat is restricted by the U.S. Environmental Protection Agency (EPA).

Exposure to paraquat can occur as a result of:

If you or someone you love has been exposed to paraquat, you may be entitled to compensation through a product liability claim. Contact Dreyer Boyajian LLP for a free consultation to discuss your rights.

How Dangerous Is Paraquat?

Only certified applicators are permitted to use paraquat dichloride. According to the EPA, specialized training is required for those employed in “mixing, loading, [and] applying” the herbicide.

With this in mind, the main risk for contact with paraquat is occupational exposure. Despite the training applicators undergo, the extreme toxicity of paraquat is still a threat.

Inhalation or ingestion of paraquat can lead to acute poisoning characterized by symptoms such as:

Exposure to even small amounts of paraquat can be life-threatening, potentially resulting in scarring of the lungs and failure of the heart, kidneys, and/or liver. If you believe you have been exposed to paraquat, it is important to seek medical attention as soon as possible.

Clothing that has been exposed to paraquat should be removed and placed in sealed bags. You should wash with soap and water any skin that may have been contaminated by paraquat. Emergency workers can assess you for symptoms of paraquat poisoning and assist with the disposal of contaminated clothes.

What Does Paraquat Do to Humans?

In addition to the acute effects of paraquat toxicity, those who have been exposed to the herbicide are at risk for long-term health issues. Scarring of the lungs from inhaling paraquat can lead to breathing difficulties and respiratory failure. Mucous membranes in the mouth and the lining of the esophagus may be scarred as a result of inhalation or ingestion, making it difficult to chew and swallow food.

Sadly, the majority of cases of paraquat poisoning result in death.

Does Paraquat Cause Parkinson’s?

Multiple studies have found a link between paraquat exposure and Parkinson’s disease. Parkinson’s is a neurological disorder that results in a progressive decline in movement and motor function.

Symptoms of Parkinson’s disease can include:

Although most medical information on paraquat focuses on the acute effects of poisoning, emerging evidence suggests that low levels of exposure to paraquat over long periods of time can increase the risk of Parkinson’s disease. Studies in mice show that inhalation of paraquat kills neurons in the brain that produce dopamine (a chemical messenger that transmits signals to nerve cells in the body). The destruction of these neurons “causes the movement problems of Parkinson’s,” according to the National Institute on Aging.

Do I Have a Paraquat Lawsuit?

Multiple lawsuits have been filed against the manufacturers of paraquat herbicides. Farmers and agricultural workers who were diagnosed with Parkinson’s disease have brought claims alleging that companies such as Syngenta (the manufacturer of Gramoxone), Chevron/Chevron Phillips Chemical, and Growmark failed to warn them of the neurological effects posed by long-term exposure to low doses of paraquat.

If you worked as a certified applicator of paraquat or worked on or near a farm where paraquat herbicide was used and you have been diagnosed with Parkinson’s disease, you may be able to bring a claim against the manufacturer and other parties involved in the distribution and sale of the product. You should speak to an attorney as soon as possible to ensure your rights are protected.

Dreyer Boyajian LLP has extensive experience handling complex product liability claims. Please call (518) 463-7784 today for a free consultation to find out if you have a paraquat lawsuit.