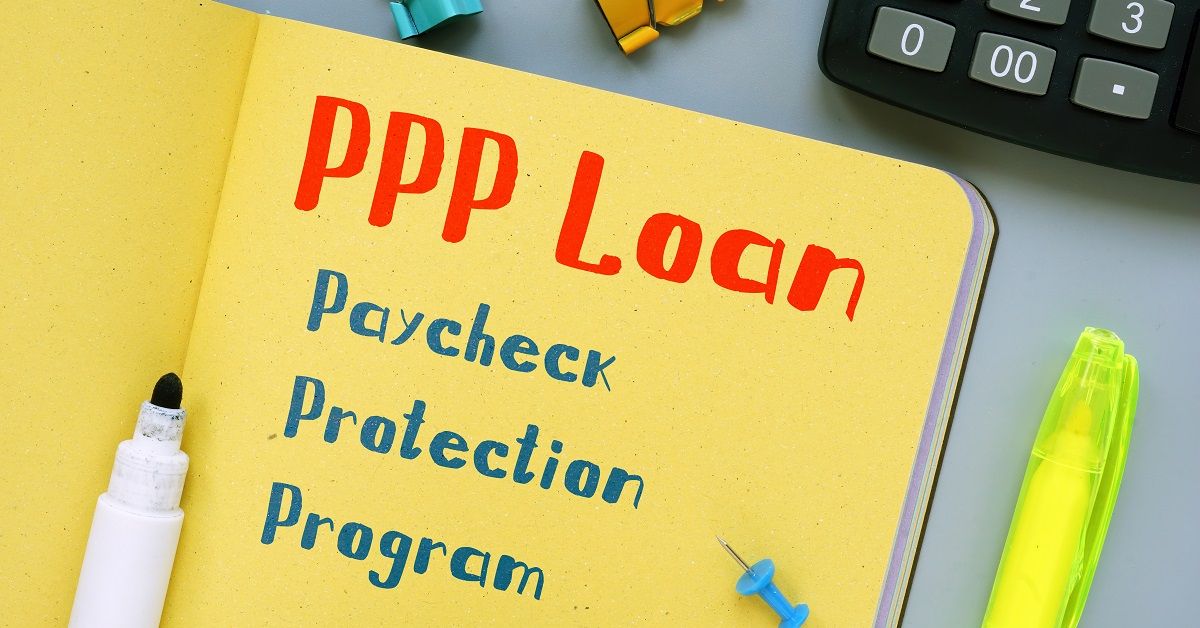 The Coronavirus Aid, Relief, and Economic Security (CARES) Act provided $349 billion in Paycheck Protection Program (PPP) loans to eligible businesses through the Small Business Administration (SBA) that have been adversely affected by the COVID-19 emergency. The first round of PPP funds was exhausted within two weeks and issued to businesses on a first come, first serve basis. On April 27, 2020, the PPP was infused with another $310 billion. It is expected these funds will be quickly dispersed as a significant number of applications were already pending in the weeks before the second round of financing was announced.

The PPP sets forth certain requirements that business need to meet in order to be eligible to receive funds. Some of these requirements include:

There has been additional guidance concerning the requirements since the first round of loans were dispersed. Based on certain loopholes within the first round of financing, large publicly traded companies such as Shake Shack and Ruth’s Chris Steakhouse were able to obtain millions of dollars in PPP loans. Even the Los Angeles Lakers, valued as a $4.4 billion NBA franchise, obtained a $4.6 million loan through the PPP program. After coming under public scrutiny for taking loans when other true small businesses have not been able to obtain funding, many of these companies have announced they will return the relief loans, including the Lakers and Shake Shack, which received $10 million in relief funding.

New guidance that has been issued since the initial round of funding has emphasized that borrowers need to certify in good faith that the PPP loan is necessary. A safe harbor has been created and borrowers that have received PPP loans but have since determined they are not eligible have until May 7, 2020 to return the funds and avoid liability. False certifications or non-compliance with the requirements of the program can subject individuals or companies to False Claims Act violations, which include civil and criminal penalties.

The federal False Claims Act, 31 U.S.C. §§ 3729 – 3733, allows ordinary citizens to report wrongdoing or fraud they detect that involves government funds. The False Claims Act also allows individuals to share in the proceeds of any money recovered by the government through a successful settlement or verdict. These whistleblowers, or “relators” as they are known under the statute, are important because they can report fraud that would otherwise go undetected by the government.

Historically, False Claims Act enforcement actions have risen during periods of national crisis, such as after Hurricane Katrina and the disbursement of FEMA disaster relief funding and the 2008 financial crisis and Troubled Asset Relief Program (TARP) funding. Whistleblowers are also generally more prevalent during layoffs and when the economy is struggling. They can be anyone, although many of these whistleblowers are former employees, current employees, and even competitors of the businesses they are reporting.

Businesses need to be extra vigilant in ensuring that all requirements related to the government or government-backed money they receive are met. The urgency of obtaining financing may result in hasty and rushed PPP loan applications and subject the borrower to liability. Investigations can occur years after the funding is received. For instance, the government is still prosecuting fraud cases involving TARP funding from the 2008 financial crisis, over a decade ago. Importantly, the False Claims Act does not require that the individual act with the specific intention to defraud the government. A reckless disregard for the truth or deliberate ignorance to the compliance requirements is enough to meet the standard of the statute.

With the massive amount of government funds made available under the CARES Act, future government oversight, audits, and investigations should be anticipated. Businesses need to mitigate potential risks, stay informed of the regulatory requirements associated with the funds received, and understand the conditions of payments. Companies should also have a reporting system in place that includes a plan to address and respond to reports of irregularities, complaints, or other wrongdoing. Often, a whistleblower reports the fraud internally, and if nothing is done, they proceed in obtaining counsel and reporting their claims to the government. Thus, the lack of any systems in place or simply ignoring the initial and ongoing requirements associated with receiving government loans or grants can place companies at risk for False Claims Act violations and whistleblower complaints.

The False Claims Act has specific procedural requirements that are uncommon to most other statutes and having an experienced False Claims Act attorney advocating for you is important. The attorneys at Dreyer Boyajian LLP represent whistleblowers and help them in their fight against fraud.

If you, or someone you know, is aware of any misconduct, fraud, or abuse involving government funds, such as relief funding from the COVID-19/CARES Act, Medicare, Medicaid, or government-issued grant money, please contact us online or by phone at (518) 463-7784 today for a free consultation.