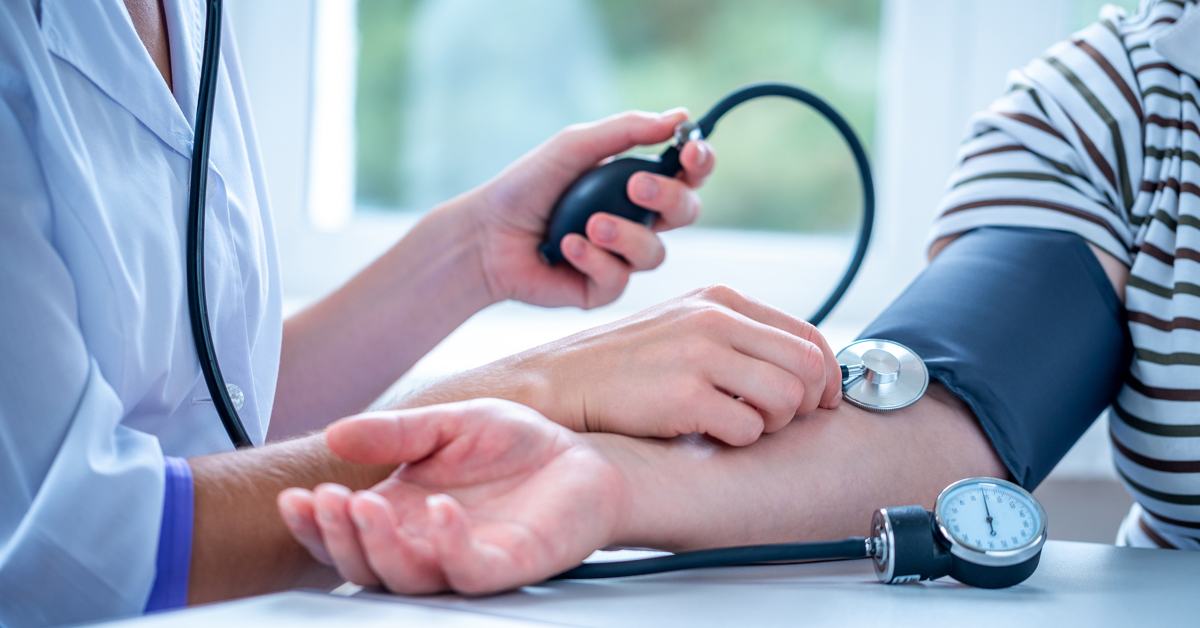 The FDA announced a voluntary recall of several heart and blood pressure medications containing the active ingredient of valsartan last month. An impurity, N-nitrosodimethylamine (NDMA), was found in the recalled products. NDMA has been linked to an increased risk of cancer in studies, according to the FDA. It has been classified as a likely human carcinogen, and can best be described as a known environmental contaminant that may be found in foods including meat, dairy, and vegetable products. NDMA is an organic chemical that has its main usage in the production of rocket fuels.

The Commissioner of the Food and Drug Administration, Scott Gottlieb, has reported that the investigation into the cause of the impurity is ongoing.