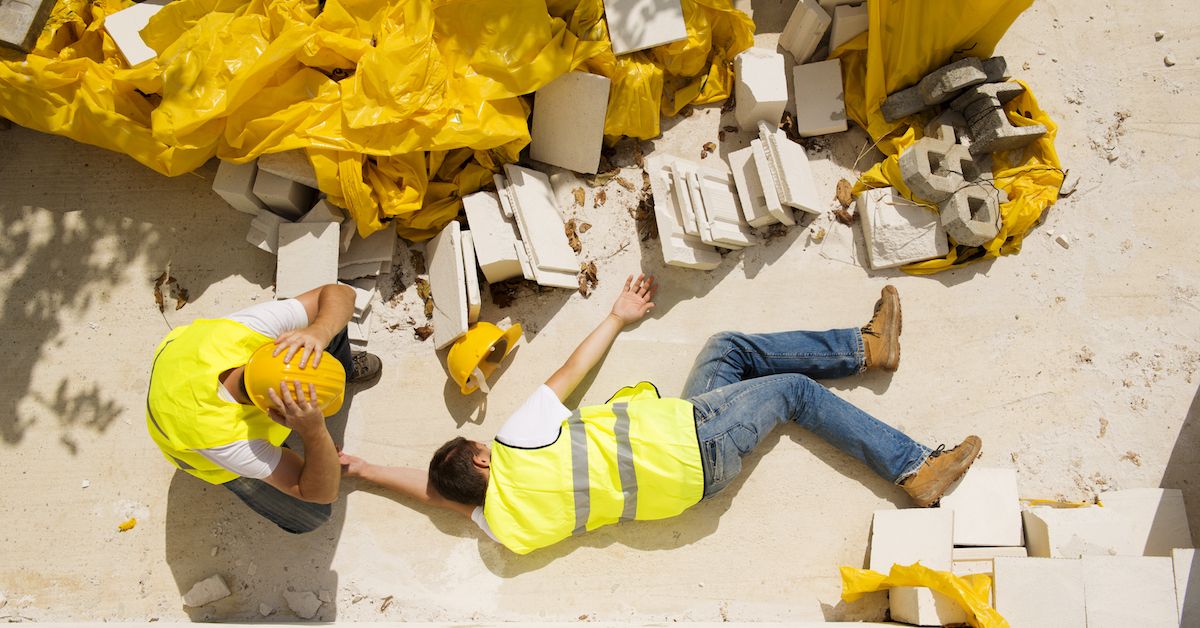 The study found that falls from a height, which are largely preventable, are the leading cause of fatal construction accidents in New York State and New York City. The next three most common causes of construction deaths are electrocutions, being struck by a falling object, and being trapped between equipment or machinery.

Construction fatalities in New York State rose to a 10-year high in 2016, marking a nearly 40 percent increase across that same timespan. Tragically, 71 construction workers were killed in on-the-job accidents in 2016 alone.

In particular, non-union jobs are especially dangerous, with 78 percent of workers who died on private worksites in 2019 being non-union. Latino and immigrant worker fatalities have also disproportionately increased. Although Latinos make up 10 percent of the workforce in New York State, 20.5 percent of workers killed on the job in 2019 were Latinos.

OSHA safety violations were found at 100 percent of the sites where construction worker fatalities occurred. The study found that these deaths are often preventable and that the employer was at fault. Unfortunately, an earlier NYCOSH report found that OSHA safety inspections have decreased significantly over the past 20 years. OSHA’s budget is also dramatically underfunded. As a result, preservation and enforcement of New York State’s construction safety laws is paramount to worker safety.

Specifically, New York State Labor Law §§ 200, 240, and 241 are in place to protect construction workers from serious injuries and death. Labor Law § 240, commonly known as the “Scaffold Law,” requires that owners and contractors protect workers exposed to gravity-related hazards, such as falling from a roof, ladder, scaffold, pump jack/pick assemblies, man lifts, or being struck by an object that was improperly hoisted or secured. New York law allows the injured worker to directly sue the property owner or general contractor for these safety violations, thereby encouraging them to hire responsible contractors and follow the law to ensure worksite safety.

Unsafe working conditions are not the only danger that construction workers face in New York. Industry and insurance groups are lobbying to change New York’s labor laws to eliminate the non-delegable responsibility of owners and contractors to protect workers. Construction workers should not have to risk their lives every day because of irresponsible owners and contractors who seek to cut costs and not furnish workers with proper safety equipment.

If you or someone you know has been injured while working construction, you should be aware that you may be entitled to more than workers’ compensation. An experienced attorney can review the circumstances of your construction accident case and help explain what legal options may be available.