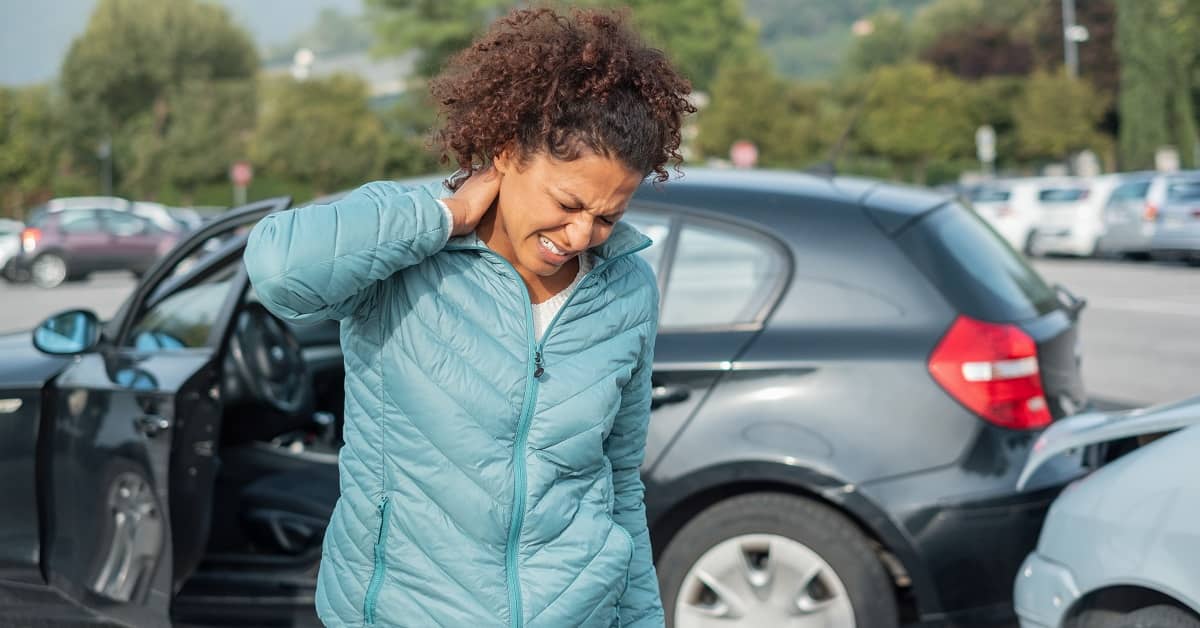 Rear-end collisions can lead to substantial costs. Not only must you repair or replace your vehicle, but you must also deal with the costs of your injuries. Medical care can be incredibly expensive in New York, and severe accident-related injuries can lead to loss of income, pain and suffering, and other losses as well.

While New York is a “no fault” auto insurance state, your no-fault coverage might not be enough in the case of a serious rear-end accident. As a result, it may be necessary to seek financial compensation through a claim against the driver who rear-ended you.

In addition to “no fault” personal injury protection insurance (PIP), New York law also requires drivers to carry liability insurance. Liability insurance covers the losses suffered by others in the event that the insured driver causes an accident.

Minimally, drivers in New York must carry liability insurance of $25,000 for injuries to a single driver and $50,000 for injury to multiple people. However, due to the risk of being sued, many drivers choose to purchase additional coverage.

1. Was the Other Driver at Fault?

Driver negligence can take many forms. If any of the following played a role in your rear-end collision, you may have a claim under the other driver’s liability insurance policy:

2. Did You Suffer a Serious Injury?

In New York, pursuing a liability claim outside of your PIP coverage requires proof of a serious injury. New York law defines a “serious” injury as:

While most successful liability insurance claims settle, there is always a chance that the insurance company will refuse to make a reasonable offer. If this happens in your case, then you may need to file a lawsuit.

If you need to sue to recover fair compensation, it is crucial to hire a New York auto accident attorney.

What If the Negligent Driver Doesn’t Have Auto Insurance?

If the driver who caused the rear-end collision doesn’t have auto insurance, you may have additional legal options. These include:

If you have uninsured motorist (UM) insurance, you can file a claim under your UM policy. If you also chose to purchase supplemental uninsured/underinsured motorist (SUM) coverage, you may be able to use this coverage to increase your overall financial recovery. Similar to liability insurance claims, while most successful UM and SUM claims settle, you can sue your insurance company if necessary.

What about suing the driver who caused your rear-end collision directly? While this is an option, if a driver does not have auto insurance, then the likelihood that he or she has sufficient assets to cover your losses is not very high.

That said, it is worth exploring all options if you have been seriously injured. An experienced attorney can help you make informed decisions about how to move forward.

What If the Accident Didn’t Result from Driver Negligence?

While driver negligence is the most common factor in rear-end collisions, there are other possible causes as well. For example, maybe the other driver’s brakes failed, or maybe there was an issue with the road that caused the other driver to lose control.

In these types of cases, it may be possible to file what is known as a third-party lawsuit. This is a lawsuit against an entity that is liable even though it was not directly involved in your rear-end collision (such as a product liability claim, a claim against a government entity, etc.).

Ultimately, while injured drivers can sue for rear-end collisions, there will often be other faster and more-desirable options available. To find out how you may be able to recover your losses, talk to a lawyer as soon as possible.

Were you injured in a rear-end collision in New York? If so, our experienced attorneys can help you assert your legal rights and seek the financial compensation you deserve.