Concerns have been raised from people all around the world regarding the Stryker Metal-on-Metal LFIT V40 Hip implants. From Canada to Australia and now to the United States, health and safety agencies have issued recalls regarding the LFIT V40 due to a high rate of corrosion and failure that can lead to severe patient injury. In response to the growing awareness to the dangers of this medical device, a multidistrict litigation (MDL) has been formed in the United States, which consolidated numerous lawsuits against the product manufacturer into one action.

Do you or a loved one currently have a Stryker hip implant? Even if it has not been specifically recalled, you may still have the ability to file a claim against Stryker and Howmedica Osteonics Corporation (HOC), the manufacturer and marketer of the product, respectively. Find out more about your rights and legal options right now by contacting Dreyer Boyajian LLP and our Albany defective medical device attorneys.

When Stryker notified the Food and Drug Administration (FDA) in 2016 that LFIT V40 Hip implant should be recalled, it stated that the device may experience a “higher than expected” taper lock failure rate. It is believed that the parts and materials used in the devices are prone to corrosion once implanted into a patient, which can cause the artificial hip joint to become lose or dismantle entirely. The results can be extremely hazardous to the patient’s health.

Common symptoms reported by persons implanted with the Stryker LFIT V40 hip are:

If a LFIT V40 Hip implant fails, surgery will most likely be required to correct, replace, or remove it entirely. This puts the patient at risk of all the regular and assumed dangers of any surgery.

Tenacious Representation When You Need It Most

Taking on a large medical device company like Stryker or HOC can be a significant challenge if you are unprepared for everything the opposition will do to defeat your claim. Tip the scales in your favor by teaming up with Dreyer Boyajian LLP and our personal injury attorneys in Albany. We are currently reviewing Stryker LFIT V40 Hip defect claims. 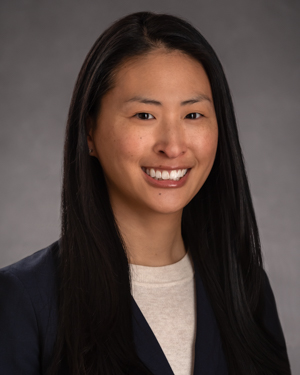